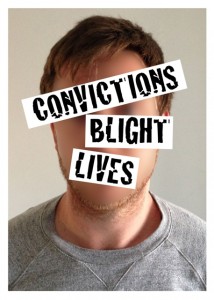 Following work by the Standing Committee of Youth Justice (SCYJ), of which Wipetheslateclean is a member, the Justice Committee has launched a short inquiry into the system governing the disclosure of criminal records in relation to offences committed by people when under 18 years old.

The Committee is now calling for evidence to be submitted and welcomes written submissions on:

This is excellent news and provides the opportunity for individuals and organisations who feel they have been impacted by Disclosure rules to tell their story. The deadline for submissions is Friday 11 November 2016.

Haunted by past: Why one Bristol man is still paying for teenage crimes 30 years on

“I ALMOST cried, someone as big and hairy as me almost crying, that’s how bad I felt at that moment,” Calvin said at his home in St George.

The 52-year-old is describing the moment he was dismissed from his post barely 10 minutes after starting the role.

His sin? Calvin had not disclosed on his application that he was a juvenile delinquent more than 30 years ago – a requisite under the Rehabilitation of Offenders Act 1974 if you are taking a role which involves working with vulnerable people.

Many organisations have signed up to our Wipetheslateclean campaign. Unlock has been with us from the start. This week’s guest blog is by Christopher Stacey. He presents an overview of the current model regarding disclosure, the recent government proposal for change and the changes that Unlock would like to see. 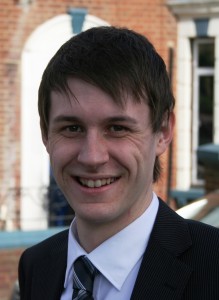 Chris is Director (Services) for Unlock, a UK charity for people with convictions. He was a member of the IAPDCR that provided recommendations to the Home Office in 2011 on how a system of filtering could work.

Disclosure of old and minor convictions

Over 9.2 million people with England and Wales have a criminal record. Having to disclose a past conviction, even an old and minor one from childhood, can cause significant disadvantage to an individual and their family. The effect is perhaps clearest in relation to employment, where a ‘CRB check’ can destroy hopes of pursuing a career or just getting a job. Even the fear of the check itself can force people to ‘opt out’ of other opportunities, like volunteering for a local community centre.

The UK’s current approach to retaining and disclosing even the most minor of convictions is a relatively recent development. Until 2005, police services were ‘weeding’ (deleting) some convictions from criminal records. Between 2005 and 2009, the discretionary power of Chief Police Officer’s was weakened to ‘stepping-down’ some convictions, so that they no longer appeared on a CRB check. This system gave less clarity to people with convictions, as even if a conviction was stepped down on one occasion, it might be disclosed on the next.

Then, following a Court of Appeal decision in October 2009, which found that the police had the right to retain conviction data, ACPO advised police forces to disclose all convictions (and cautions, reprimands and warnings) until a person’s 100th birthday. Many people whose CRB checks had always been ‘clean’, suddenly had to cope with unexpected old and/or minor convictions on their records.

The case that hit the headlines in January is known as T, a man who had received two police warnings in relation to two stolen bicycles in 2001, when he was 11 years old. In 2008, these were disclosed as part of his application to study Sports Science at university as he was required to work with children as part of the course. Although he ultimately managed to pursue the course, it took the intervention of solicitors on his behalf to persuade the University to accept him. The Court also considered the case of JB, which involved a woman who, in 2001 while in her early forties, was cautioned for shoplifting a packet of false nails. In 2010, an enhanced CRB check done as part of her application to work in the care sector revealed the caution. She was told that she would not be offered employment as “her criminal record rendered her inappropriate for work with vulnerable people”. She remains unemployed to this date and her view is that she would have made an excellent carer but for the single caution that she received more than ten years ago.  In their judgement, the Court of Appeal ruled that Government’s position of disclosing old and minor convictions infringes Article 8 of the European Convention on Human Rights – the right to respect for private and family life.

A primary goal of criminal records disclosure is protecting vulnerable groups, including children. The UK has a strict regime in this regard and the Disclosure and Barring Service (DBS) already bars 44,598 people from working with children and 41,281 people from working with vulnerable adults whether in paid or voluntary roles. In 2010-11, over 14,000 people were added to each of these lists, based on various information sources, including criminal records. All convictions are always disclosed to the DBS for the purposes of barring decisions – the ultimate level of criminal records disclosure.

The criminal records system also benefits employers. For an increasing number of ‘sensitive’ roles (e.g. accountants, traffic wardens, social workers, managers in insurance and claims management) they can access DBS (CRB) checks when recruiting. These currently detail all convictions without a time limit. Whatever the role, under the revised Rehabilitation of Offenders Act 1974 (ROA), people’s convictions are considered ‘unspent’ for a period of between a year (fines) and forever (prison sentences over 4 years) during which they must disclose to any employer that asks.

Unlock believes that the removal of ‘step-down’ has created an imbalance and a system of filtering old and minor convictions is required. Government statistics show that if someone goes between 2 and 3 years without a conviction, they are no more likely to re-offend than a person who has never offended. As time passes, criminal record information should move from being public to private data. Where people have proved they have desisted from crime over an extended period (longer than the ROA periods), convictions, cautions, warnings and reprimands should be automatically filtered out before DBS checks are passed to employers. This would improve employment chances (particularly in higher skilled work), reduce welfare costs and improve social mobility. With the ultimate goal of a purely evidence-based system, public confidence could be built by initially limiting the threshold to those with a smaller number of convictions, those who received more minor sentences and/or significantly old convictions. In any case, conviction data would remain permanently available to the police and courts as well as the barring service provided by the DBS.

Unlock broadly welcomes the recent announcements by Government to introduce provisions that would bring in a filtering mechanism.  Given the response we have received through our helpline since the Order was announced, it is clear that many people with convictions will benefit from the proposals, which would see some people with cautions, as well as some people with a single conviction, benefit from a filtering mechanism after a certain period of time.

However, we feel that the Government could have gone further with its proposals. Many of Unlock’s clients find themselves outside the scope of these proposals, and will continue to experience disproportionate difficulties in accessing employment. Some key points are listed below:

It is unlikely that the Order will be amended by Parliament given the processes involved for Statutory Instruments. As a result, Unlock supports the Order, and encourages both Houses to pass it into law.  However, we urge the Government to keep this policy under review, with the aim of examining the way in which this policy works in practice, particularly in relation to the above points, with a view to establishing an evidence-base that would support moving beyond the current ‘cautious’ approach. 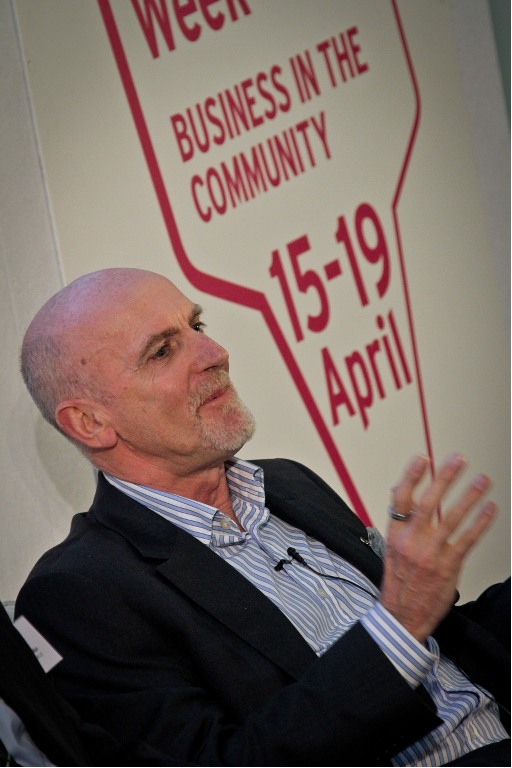