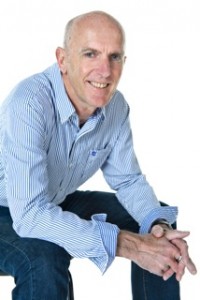 Bob Ashford has spent a lifetime career in working with young people in trouble. He started Wipetheslate clean in 2012 after standing down as the candidate for Police and Crime Commissioner for Avon and Somerset when he realised that a juvenile conviction, committed in 1966,  barred him from the post.

The campaign was launched with the support of Falklands veteran Simon Weston who was also barred from standing as a PCC because of a childhood criminal conviction.

The following organisations have supported and signed up to the campaign aims: